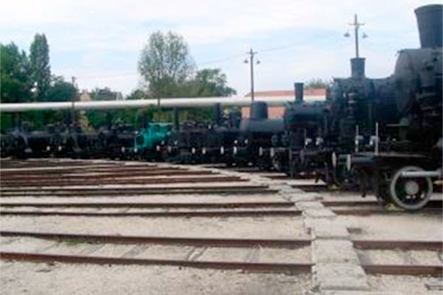 The theme connected with the commemoration of the centennial of the First World War. There are many research questions for these topics and the subject can be approached in many different ways. One could check how the war affected the railways or vice versa how the railways changed warfare.

When the European Commission liberalized the railway trade, it also emphasised the importance of trans-European railroad modernization. This should enable to transfer part of the road transportation to the railway in order to allow an improvement of passengers and cargo flows. This policy also had the aim of reducing the pollution levels in Europe. A compared historical research about railway modernization should be kept up with the modernization of European railway’s networks. Present day’s debates led us to assume the relevance of this subject as the main theme of the Lisbon conference: an exploration of the several modernization processes that took place throughout the history of railways. 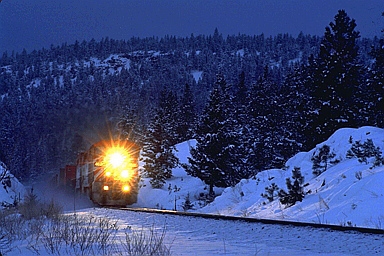 A conference for all who are interested in Traffic, Business and Social History to its first International conference. International financial transactions that have taken place across national borders continue to attract our attention and are of the greatest importance in Europe and throughout the world. The conference will focus on the major investors who, in the 19th and beginning of the 20th centuries, first established railway shares as an act of national unity. A considerable number of these investors also wanted to create extensive world-wide network and thus invested a lot of capital in foreign countries. We would like to discuss the role of financiers, businessmen and engineers of the railways in the time when certain well-known individuals of European capitalism appear on the scene.